Every week, we post one more thing you MUST do before you graduate Northeastern. Tag us in/tweet us a picture of you doing our thing of the week, and you could win some pretty awesome prizes (including your favorite Husky swag)! #NUbucketlist 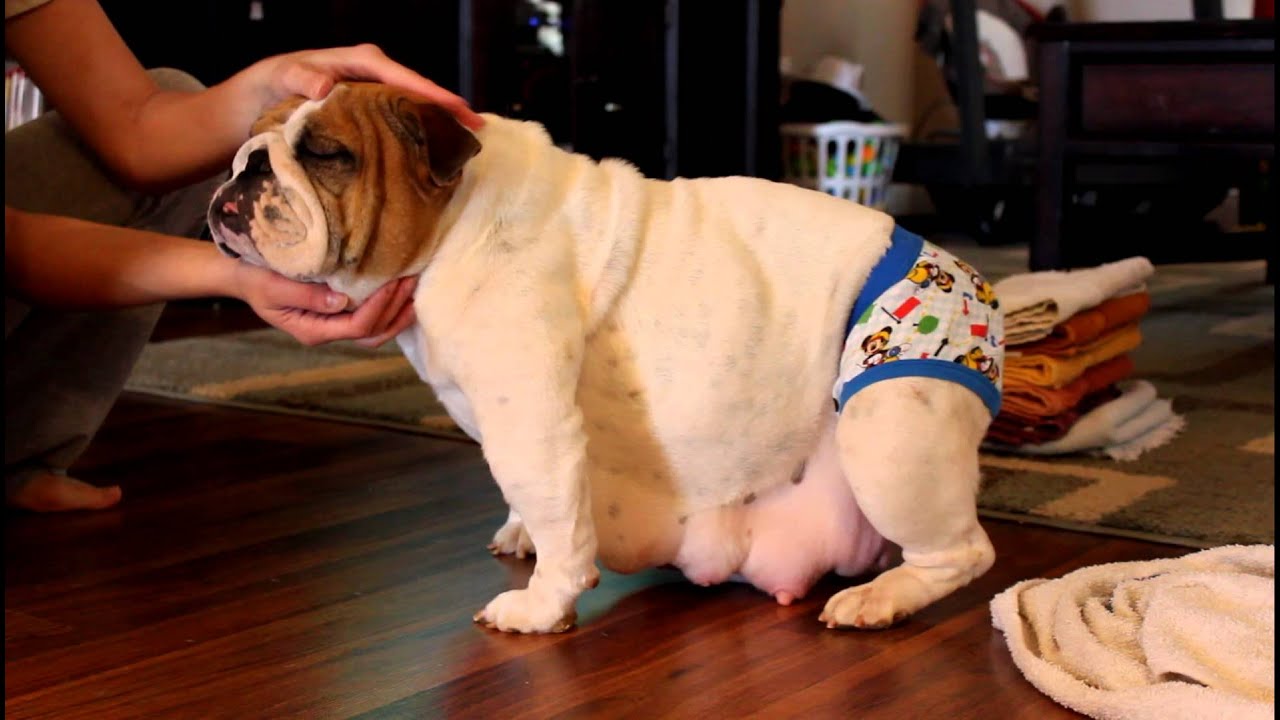 Are you a boxers or briefs kind of guy? The Underwear Run has become a staple event during Parent’s Weekend, approaching the 11th year of the wacky tradition. Whip out your funkiest boxers, tight Speedos or brightly colored bikinis (we won’t judge!) and show our surrounding colleges what it’s really like to work hard and play hard.

The run isn’t a race at all– we’re already winners for choosing Northeastern over BU. If you want to get involved with this tomfoolery Friday night, make sure you’re at the Freshman Quad (between Stetson and Speare) by 9 pm! There probably won’t be an official signal to start, but you’ll know when to go when over 2,000 loud students decide to go.

Chances are, no one will have any idea where they’re going, so don’t even bother asking. There are a few stops along the way that we never miss, like running down Huntington Ave and through the entrance of the Pru with the Cheesecake Factory. We promise you’ll find your way back somehow and end up taking an icy dunk in the Reflecting Pool. (Just don’t do anything stupid, like diving head first into the less than 1 foot deep waters.) Here’s an example of what not to do:

Don’t miss out on the only acceptable time of the year to bare it all for terrified/gawking/unamused parents walking home from an innocent dinner with their poor kid. Go Northeastern, and go Huskies!